It's November 1st already!?! Where did the time go?

My Name is Earl 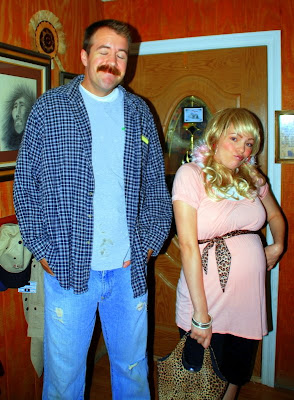 Earl & Joy
Ryan had to work on Halloween so some of the guys he works with had a party a week before Halloween. Ryan and I went as Earl and Joy from the T.V. show My name is Earl. Ryan's mustache was a big hit! Ryan made the mustache himself with some spirit glue and hair extensions. Yes, Ryan's eyes are closed on purpose. Earl can't keep his eyes open in pictures.
On Halloween I spent the day with my family making carmel and candy apples, jack-o-lantern pizzas and Trick-or-Treating. 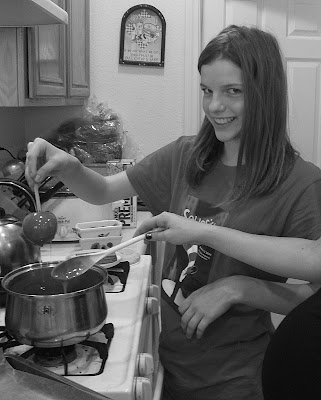 Bethany making her carmel apple.
Also in this picture is her nephew.... See my belly. 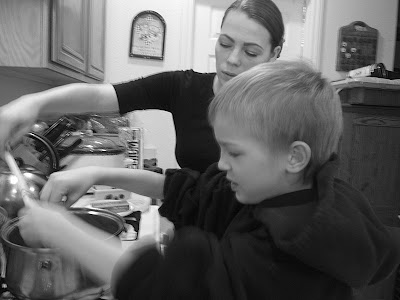 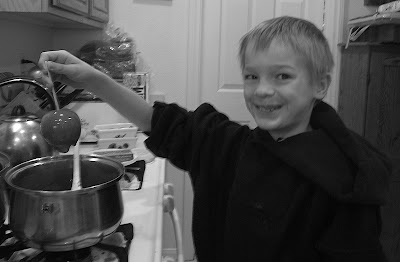 He was really excited. 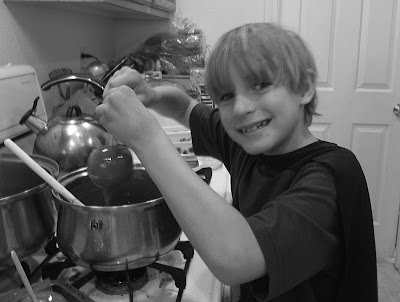 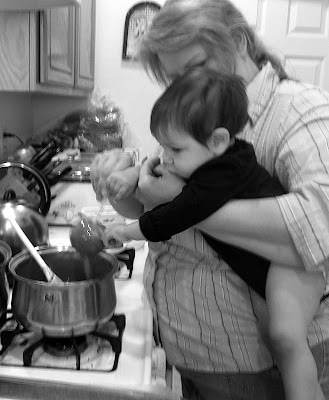 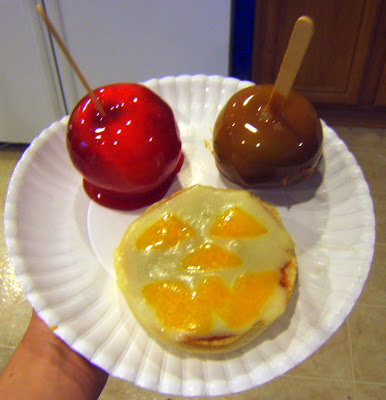 My candy & carmel apples and my pizza 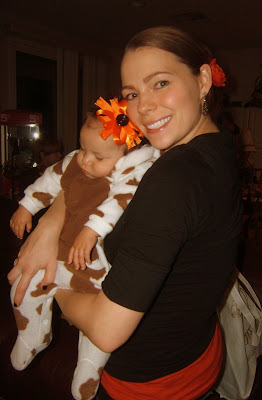 Ivy & Aunt Brittany
This was Ivy's 1st Halloween, she had a great time! We pushed her around in a stroller. As we were pushing her she was kicking her feet and pointing at everything. She liked waving bye bye to the people as we left the houses. Ivy was a horse for Halloween but everyone thought she was a cow and a boy. In this picture she is sporting her Halloween headband that I made her. 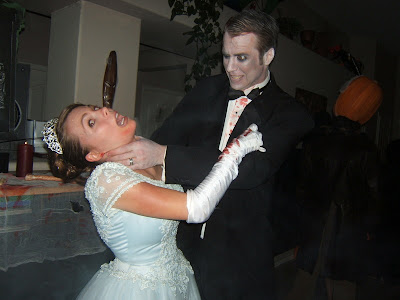 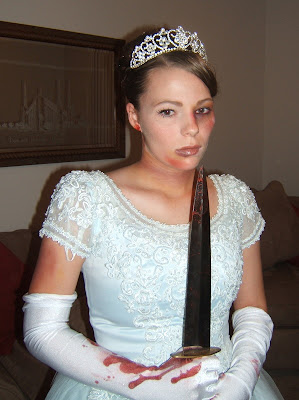 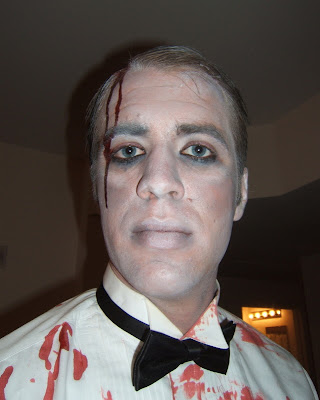 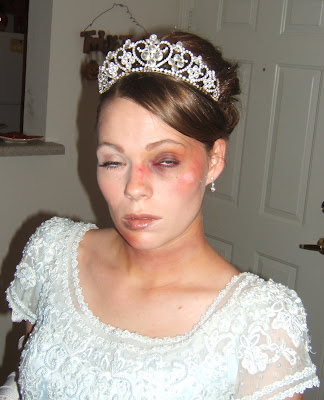 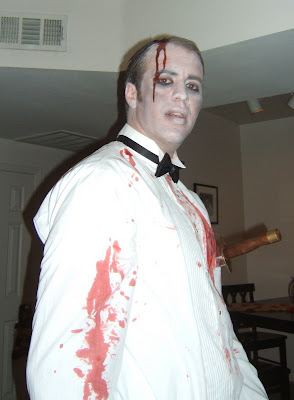 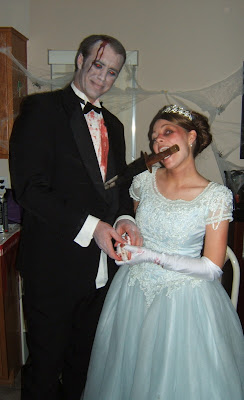 The perfect wedding cake topper, right?
And they lived crapily I mean Happily ever after!
Make-up by Brittany 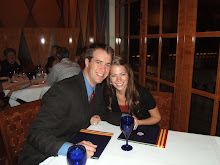