The Sunday before Christmas

Twas the Sunday before Christmas in the Petersen home,
All the kids had gone CRAZY and mom was alone.
Levi was screaming and Lucy was too,
Ezra bathed in the tub where he decided to (ahem) poo.
As Mother was working to clean up the mess,
Lucy proceeded to spit up all over her dress.
Finally, the family was ready...well maybe not quite,
When Levi decided it was time for night, night.
So Lucy was eating and Levi was down,
and mother threw Ezra another roll to the ground.
Mother was frazzled so Father she called,
Now thanks to him her problem was solved......
And I heard through the screaming of one little dear,
Merry Christmas to all! Maybe I'll see you next year.

ALL TRUE!
So how was your Sunday?

At least I got some cute pictures of the kids..... 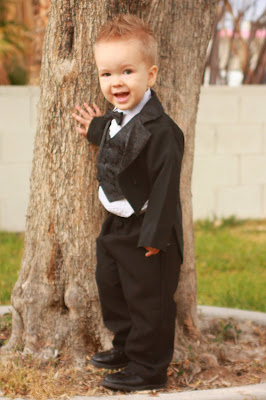 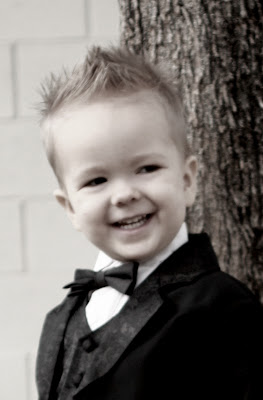 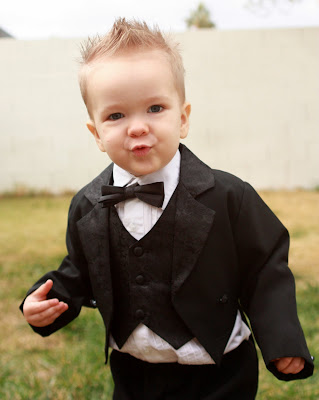 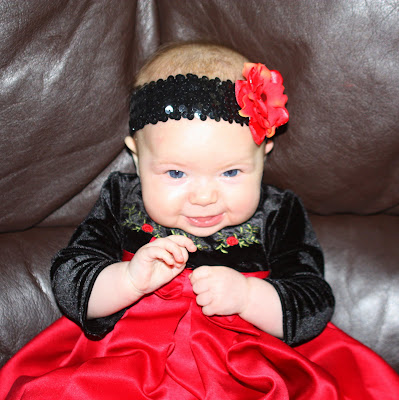 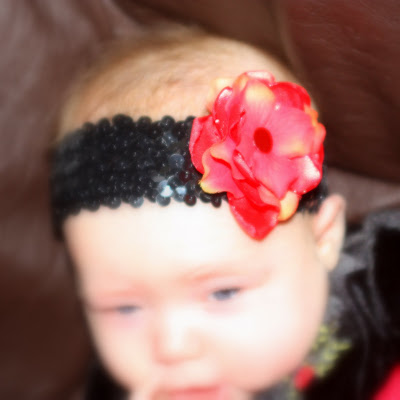 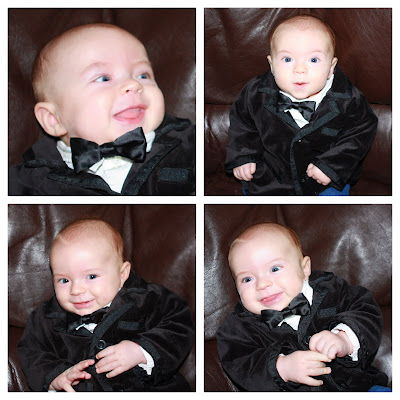 Maybe next time I dress them up cute we will actually get to leave the house:)

Posted by Brittany at 6:18 PM 6 comments 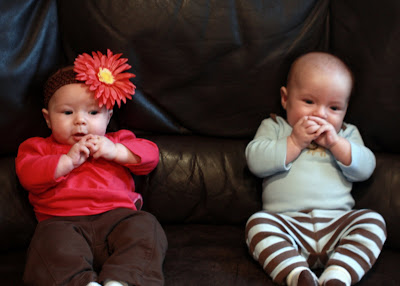 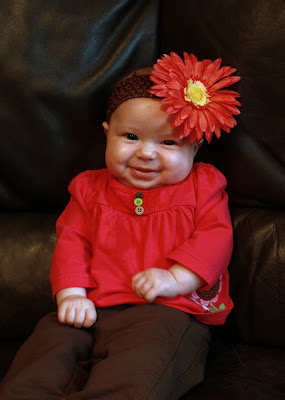 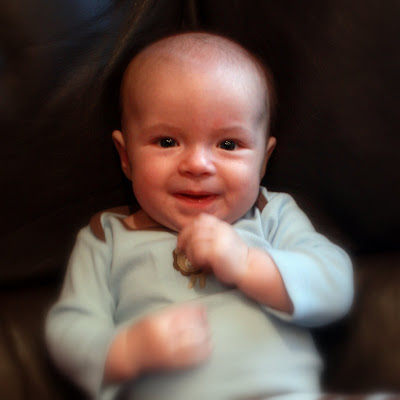 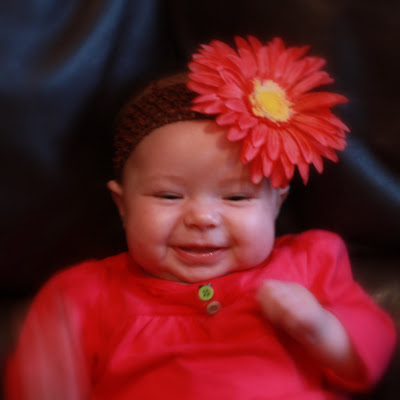 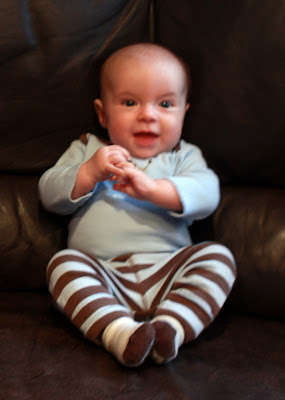 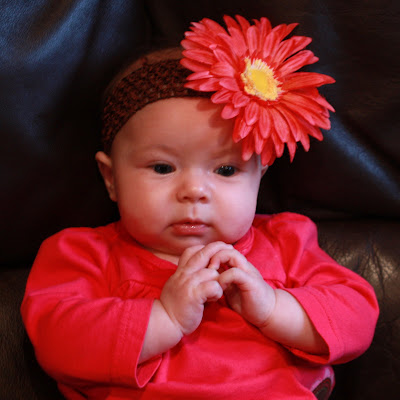 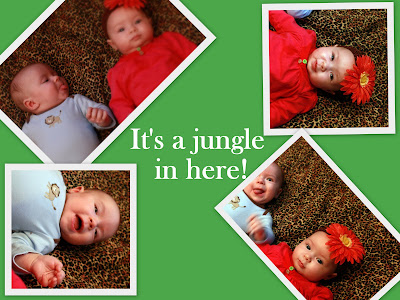 Life is crazy with three under two but we sure do love them all!

Posted by Brittany at 8:31 AM 4 comments

December 8, 2010
One of my most favorite holiday activities is to watch the live Nativity pageant. I have loved it since I was a little girl. My grandma made the costumes for our local pageant, so I would get to go behind the scenes, I felt like a V.I.P.! Now, this isn't any old pageant, just a few people dressed up with with a toy baby doll and a few stuffed animals. NO, not this pageant. The costumes and set? Perfect. And, real animals were used? Yes, were. You see, last year the pageant was cancelled because of venue issues. It was held at a LDS church but another businesses land was also used to accommodate seating and parking. This business needed to use their land so this space was no longer available to be used for the pageant. I have to say I was a little devastated. How could we have Christmas without the pageant? Well, Christmas came even though there was no pageant, but I missed it as did so many others. Are you getting the picture about how much I LOVE the pageant? Well....It's back! It is not being done by the same people,so it is little different but the spirit was there and the real meaning of Christmas is once again being celebrated. Thank you to all those who put on the "old" pageant and to those who are now taking on the adventure. I know it is A LOT of work to put on a production! Countless hours are spent not only in rehearsal but in making costumes, sets and everything else that comes with putting on a show. Thank you, thank you, thank you for making my holiday season! 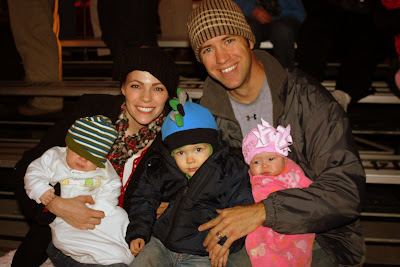 All bundled up to stay warm. Yes, I know Levi's eyes are covered. He needs darkness to sleep. As soon as we moved the hat from his eyes he woke up. 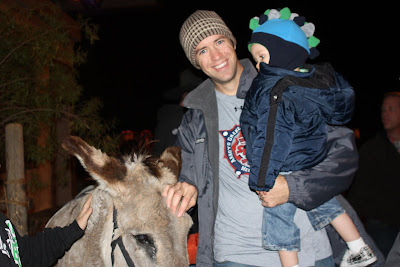 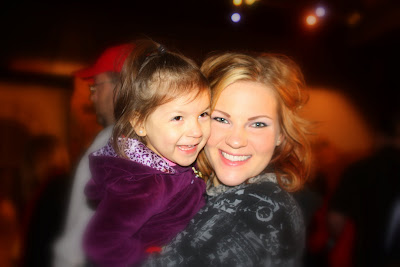 Ashley and Ivy meet us there. I LOVE this picture! 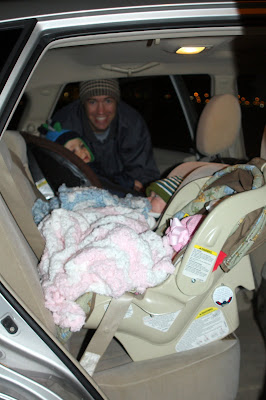 All ready to go home.

We will be back next year!

Posted by Brittany at 8:13 AM 1 comments 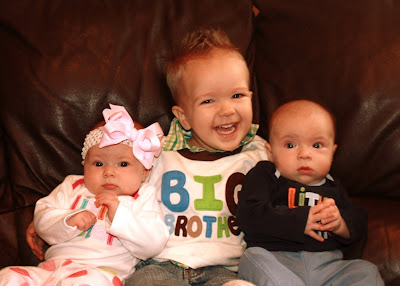 Is it just me, or are these kids really cute?
The shirt Ezra is wearing is the shirt he wore to tell everyone we were expecting a new little one...or two. L&L's shirts are from their Aunt Ashley, thanks. 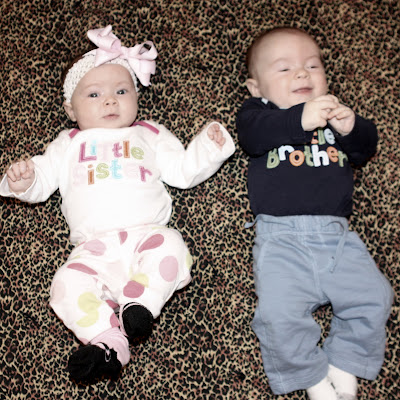 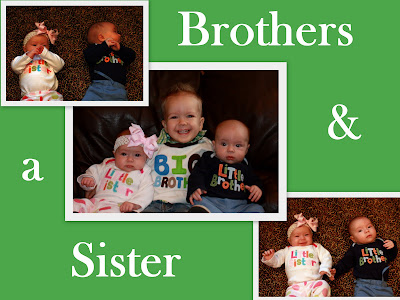 I hope these three will be the best of friends!

Posted by Brittany at 4:34 PM 3 comments 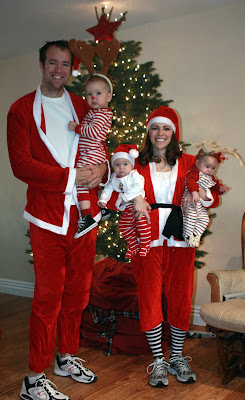 The run is a fundraiser for a local charity called Opportunity Village. They are a organization that helps people with intellectual disabilities by giving them vocational training and jobs.

It is called The Great Santa Run because all the runners, walkers and cyclists are dressed in Santa suits. Some people really go all out by adding on to the costume provided or buying a new (fancy) one altogether. People dress up there dogs and kids. It is just a lot of FUN! We dressed up the kids and they were a hit! I had several people come up and ask if they could take our picture. We even had a lady stop us while we were running to ask if she could take a picture. I can't blame them, look how cute they are...... 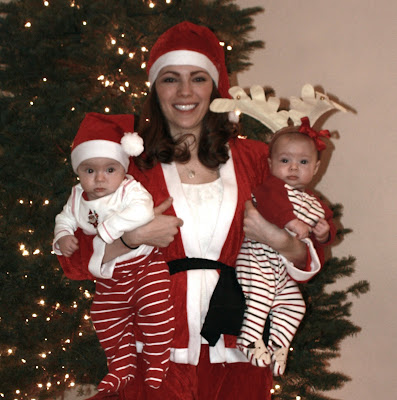 This year a new world record was set for most santas in one place. I'm not sure how many santas were there but I know it was over 8,000.
This year Ryan and I did the run together. I really enjoyed running with him! It was actually our very first time running together. Ryan pushed the kids in the stroller and I ran along beside them. We had a great time. After the run Ryan and I got doughnuts.....because heaven forbid we should burn extra calories:)

Posted by Brittany at 4:09 PM 0 comments

Levi and Lucy were very smiley all day, but by the time I got around to taking pictures Lucy was done smiling. I did get some smiles for Levi. Lucy is still cute, she just looks sassy. 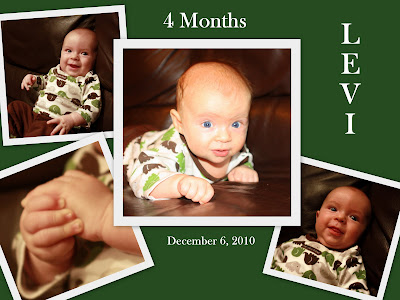 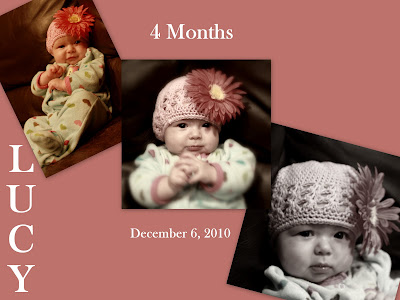 These babies are so sweet! They are both rolling from their stomach to their backs and are almost rolling from their backs to stomachs...so close! They still don't sleep very well:( Someday. They have had several little sicknesses. Dear Sick People, DON'T COME TO CHURCH SICK! You keep getting my kids sick and I don't like it!!!! Alright....Back to the babies. They love to smile and laugh and we LOVE it too!!!

Posted by Brittany at 4:22 AM 0 comments